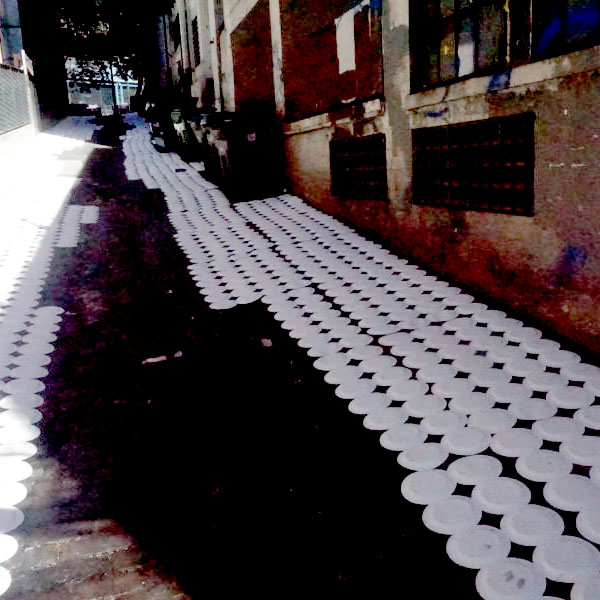 Suzanne Morlock is an artist and social interventionist who entices human compassion via multidisciplinary works which expose narratives of vulnerability, dissecting and recombining sensory elements with a wry wit and a steady eye.

Influenced by early training in Los Angeles and later the rural surroundings of Northwestern Wyoming, she currently seeks inspiration from the Pacific Northwest. Morlock travels regularly seeking stories of place, context and humanity. She exhibits internationally and maintains an active schedule dividing venues between experimental and traditional settings throughout the US and the world beyond.

Recently, she was featured in Sculpture Magazine (March 2012, 431KB PDF) and in 2012 was nominated for a United States Artists Fellowship and a Contemporary Northwest Artist Award and in 2014 received an Wyoming Arts Council Fellowship.